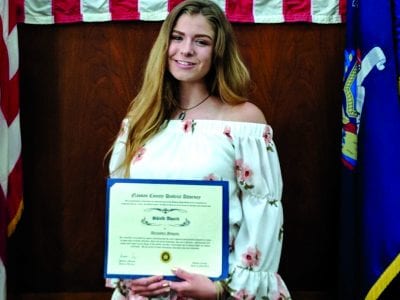 A SHIELD of honor

Bethpage High School junior Alexandra Midgette was recently announced as a recipient of the Nassau County District Attorney’s SHIELD Award. SHIELD stands for service, honesty, integrity, excellence, leadership and duty. The award was created by District Attorney Madeline Singas and is presented to a student who shows outstanding strength of character, commitment to self-growth and the spirit and initiative to […] 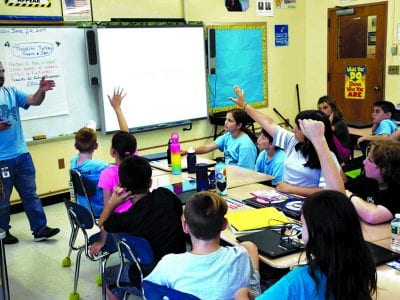 Bubbling up thoughts at “Thoughtful Thursdays”

The final installation of Central Boulevard Elementary School’s monthly “Thoughtful Thursday” series generated new ideas on June 20. As the last exercise of the school year for the Bethpage Union Free School District, students reflected on the projects and activities they participated in throughout the entire year. The teachers then led a class discussion and completed a “Thought Bubble” that […]

Oyster Bay Town Supervisor Joseph Saladino and the Town Board will host a special community celebration on Thursday, July 18th at 11am in recognition of the 50th Anniversary of Neil A. Armstrong and Buzz Aldrin taking humanity’s first steps on the moon.  The Bethpage community played a critical role in American history as the Lunar Module was built on the […]

The Mercy League is looking for bowlers for its (non-money) Ladies League. The ladies bowl on Fridays at 9:45 a.m. at Syosset Bowl, Jericho Tpk.,Syosset. Come out and join the fun. For more information, please call Dolores Sartor at 516-931-4106. 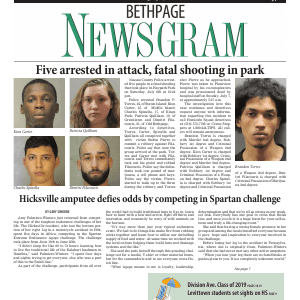 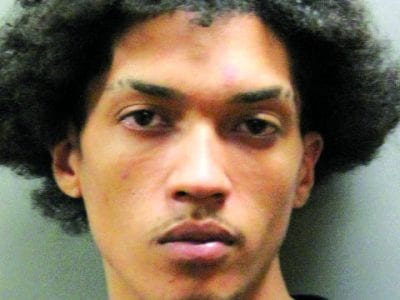 Arrests made in Bethpage fatal shooting