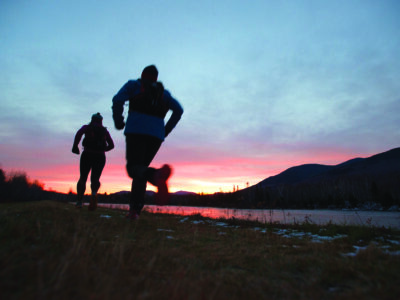 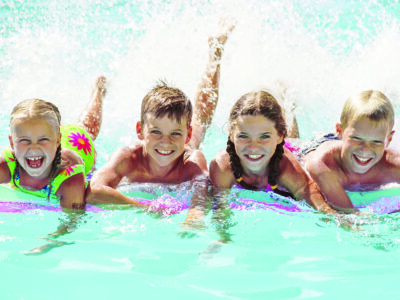 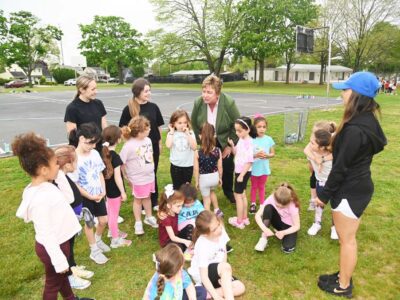 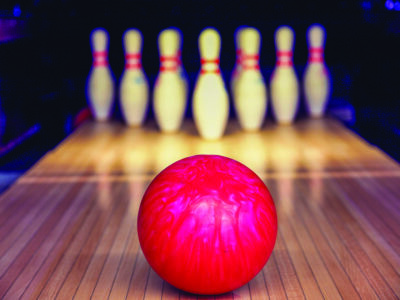 The Glen Cove-Hicksville-Syosset League of Mercy Hospital is looking for bowlers for its Ladies Bowling Team starting in September 2022. Games are held on Fridays at 9:45 a.m. at Syosset Lanes, 111 Eileen Way, Syosset. $15 per week for three games. Fee includes shoes, ball and end of session luncheon. Come out and have some fun. For information, please call […]

Nassau County Police have released details of a crash of a minivan into a bicyclist on Monday, May 30th in Levittown. According to police, a 33 year-old woman was driving a 2022 Toyota Sienna minivan at 11:45 a.m. westbound on Bucket Lane when she struck a 12-year-old male bicyclist near the intersection of Grassy Lane. As a result of the […]

The Town of Oyster Bay has announced the return of Youth Tennis Programs for Summer 2022 and that the Town is now hiring Summer Tennis Assistants. Held at Syosset-Woodbury Community Park and Ellsworth Allen Park in Farmingdale beginning on Tuesday, July 5th, the program will feature 6-week sessions for boys and girls ages 5-8. “Our youth tennis clinic has quickly […] 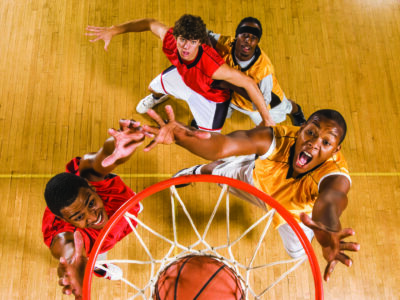 The Town of Oyster Bay invites residents to take part in Summer Athletic Programs for basketball, badminton, and volleyball, beginning on July 10th at the Hicksville Athletic Center. All athletic programs run for 10 weeks, are co-ed, and open to individuals 18 and over.  “The Town’s athletic programs offer a great opportunity for residents to take to the court, improve their skills, and […] 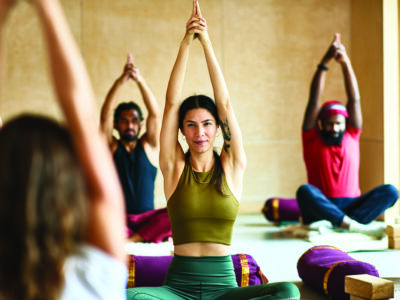 The Town of Oyster Bay invites residents interested in maintaining or improving their levels of fitness to participate in the Town of Oyster Bay’s Fitness Classes, which return beginning July 11th at the Hicksville Athletic Center. Fitness classes are co-ed, open to individuals 18 years of age or older, and run for 10 weeks. Town Councilwoman Laura Maier stated, “Cardio Kick-Boxing, Pilates, […]

Category Pages are limited to 90 days. Please use the archive page or the search box to find older articles.

The Town of Oyster Bay has announced that free ‘Movies by Moonlight’ will be offered...