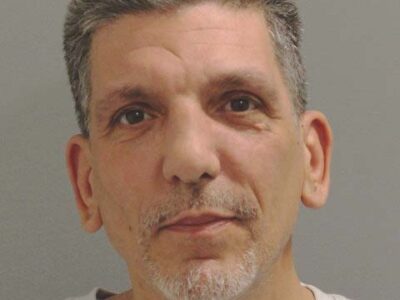 Nassau County Police arrested a Wantagh man on Monday, November 28th for allegedly robbing a bank in Plainview. According to Robbery Squad Detectives, Dean Marneris, 54, of  Wantagh entered the TD Bank located at 500 Old Country Road, approached the male victim teller, 31, and demanded money.  Police say that when the teller questioned Marneris, Marneris motioned as if he had […] 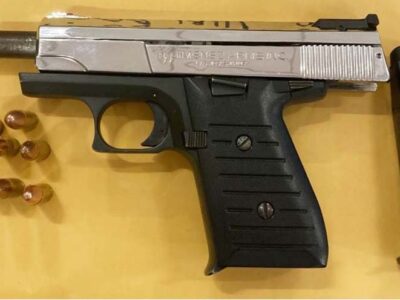 Nassau County Police arrested three young men on weapons charges after a handgun was found in their vehicle. According to police, CIRRT (Critical Incident Rapid Response Team) officers initiated an investigation in the parking lot of 432 N Wantagh Avenue. During the course of the investigation, police say they observed three occupants inside a parked white 2010 Ford Focus and approached […]

Nassau County Police arrested a Queens woman in Hicksville on Wednesday, November 2nd for allegedly performing massages without a license. She was also charged with prostitution. According to Narcotics Vice Squad Detectives, an undercover investigation at a premise located at 195 South Broadway, led to the arrest of Ru Shao, 35.  Police say she performed unauthorized massages. The location was secured […] 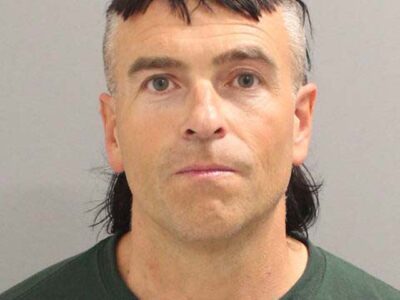 Nassau County Police arrested a New Hyde Park man for allegedly selling fireworks illegally in Hicksville. According to police, Senthil Lakshamanan was placed under arrest during an investigation at Maharaja Farmers Market located at 265 South Broadway. Detectives say they discovered several open bins of fireworks for sale at this location.  All fireworks were removed by the Arson & Bomb Squad […] 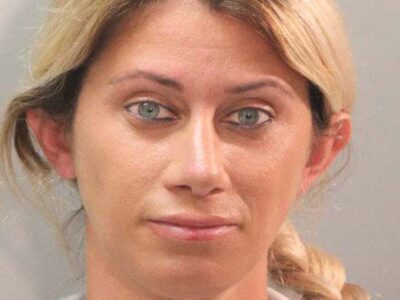 Nassau County Police arrested a Smithtown woman for allegedly selling counterfeited merchandise at her Plainview boutique. According to detectives, in April 2021 an extensive investigation with the assistance of the United States Postal Inspectors was conducted at Linny’s Boutique located at 1032 Old Country Road. According to police,  Lindsay Castelli, 31, was the sole owner of a storefront that contained thousands […]

The Bethpage Fire Department responded to a house fire that occurred on Sunday, October 9th at 2:55 p.m. in Bethpage. According to Nassau County Police, officers responded to the house fire located on North Windhorst Avenue. Upon arrival, the home was fully engulfed in flames. The Bethpage Fire Department responded and extinguished the flames. All occupants were evacuated and no injuries […]

A Levittown man has been convicted of sexually abusing two young girls after a trial in Suffolk County. According to Suffolk County District Attorney Raymond A. Tierney,  the evidence at trial established that between the Spring of 2011 to February 2012, Manuel Cedillo, an adult male known to the family, sexually abused two girls on separate occasions. The two victims are […]

A gas station located at 220 Manetto Hill Road, Plainview, was burglarized between Friday, September 23rd and Saturday, September 24th. According to Nassau County detectives, an unknown person entered the premises and removed an unknown amount of US currency, cigarette cartons and Lottery tickets. The subject fled in an unknown direction. Detectives request anyone with information regarding this incident to contact […]

Category Pages are limited to 90 days. Please use the archive page or the search box to find older articles.