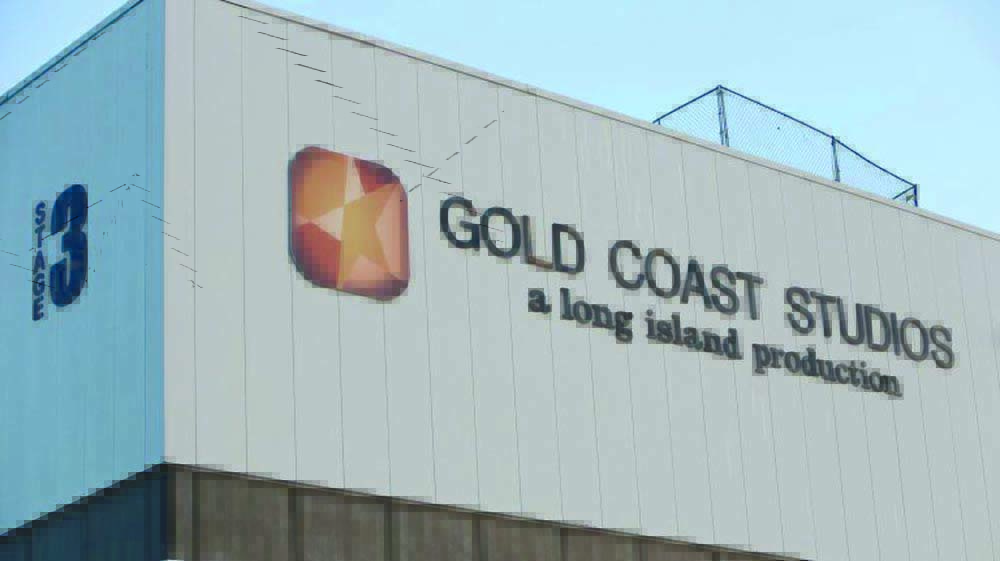 The acclaimed 1977 musical hit production, “Annie,” was back and better than ever at the Gold Coast Studio in Bethpage, last Thursday night. It was the first time that the facility put together a live studio production, which was aired on the NBC Network from 8 p.m. to 11 p.m. The name of the production was called, “Annie Live!”

Lyndsey Laverty, Principal at the Gold Coast Studio, said that the live production had been a long time coming after the location paired up with NBC over the summer.
“We have had a longtime relationship with the NBC Network , and this was a project we had discussed with them,” said Laverty. “We thought it would be a great idea to bring a studio audience here so they could see a live production of one of the greatest musicals of our time.”
She said that the cast of the Tony Award winning musical show, which included American singer and actor, Harry Connick Jr and singer, Nicole Scherzinger, had rehearsed at the studio throughout the month of October to prepare for the upcoming production.
The studio members, which included friends and family of the actors, were provided tickets to the live production through the NBC website.
When the pandemic first struck in early 2020, it forced the shutdown of many businesses, most notably Broadway plays and live studio productions all around the country. As time went on, New York State guidelines allowed audiences to return, but with restrictions in place that included social distancing, mask wearing and a stipulation that audience members be employees of the company or the production itself.
In April, after the introduction of the covid-19 vaccines, the rules were relaxed even further, to allow live indoor performances for the general public at small or medium sized venues, with a capacity limit of 2,500 seats. The audience numbers were limited up to 150 people, depending on the vaccination status of each individual.
“This is our first live show coming back after our production was shut down last year,” said Laverty. “It’s nice to see that people want to get out and back to some sort of normalcy and that there’s life coming back to these shows.”
She added that Gold Coast Studios has safety guidelines in place for its employees but that individual productions filming or taping shows at the venue’s sound stages are responsible for handling their own Covid-19 safety protocols.
Gold Coast Studio has five different stages and a lifelike subway car in 110,000 square feet of warehouse space, for all of their productions. Movies that have been filmed at the location include, Marvel’s ‘Defenders,’ ‘Oceans 8,’ and ‘John Wick 2.’
Currently the ‘Gilded Age,’ a historical drama television series on HBO, is being filmed at the Studio.
“We are definitely looking to do more productions here and trying to get more shows under our belt, and bring a little sense of normalcy back,” said Laverty.